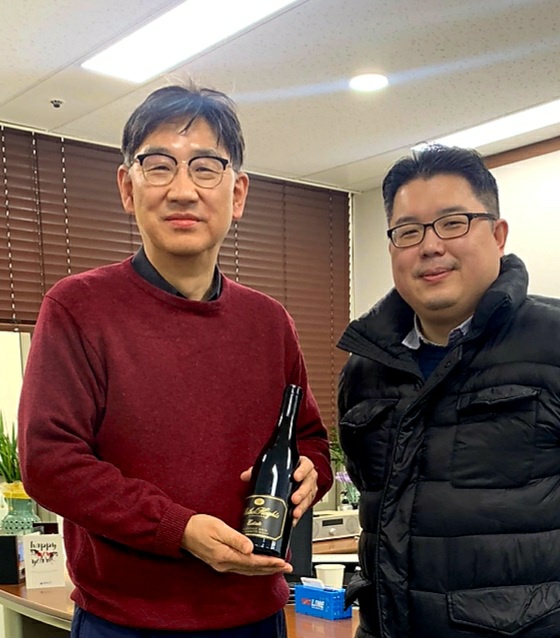 SM Lines got the 2nd anniversary of Portland Service launching on Dec. 23rd  2019. . This  one has been developed by SM Lines to provide some differentiate service than other carriers . Mostly 4,300 teus class vessel  have called to POP every week and it became the signature service for SM Lines.

Since this service began until last November, SM has shipped 54,000 teus between PUS – POP. It means they called almost 100 times to POP. Major shipped items are automobile parts, batteries, chemical products, furnitures, electronics, cosmetic products and foods. This service has contributed a lot for trade between Korea and Oregon as well. The Oregon Governor Kate Brown visited SM Lines HQ in 2019 to induce this service. .

Actually, the Portland Port was disconnected since 2017 but is became very attractive port for many Korean and U.S. companies after SM Lines opened their POP Service. It helps to reduce the cost and time saving. Especially, Portland Port has no congestion as LA Long Beach and other major Ports in USWC. It helps fast cargo management such as discharging and transshipment through the railroad to USEC and Mid-West.

SM will reinforce this service even better. They had the three years contract with Port of Portland on last July and will expand cooperation with UP for inland railroad service. Also, they named the new 4,300 teus class vessel as “SM Portland” calling Portland,  as well.